MyMediaTradingDesk – ‘Our Team Work To Live, Not Live to Work’ 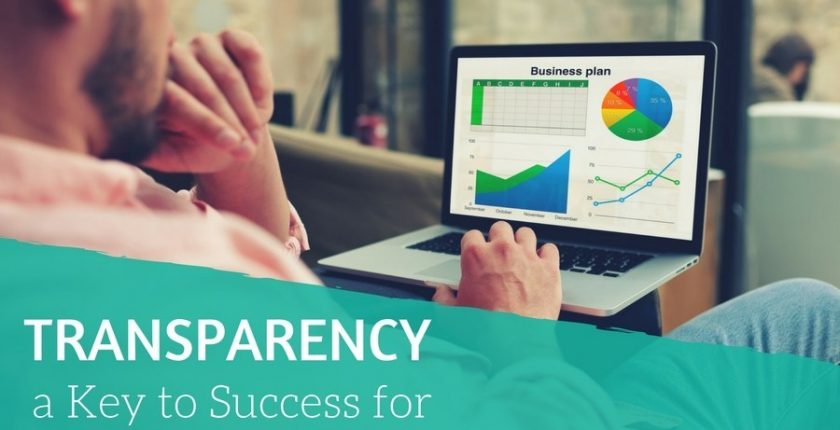 Founder of MyMediaTradingDesk, Michael Petersen’s philosophy is to ‘work to live, not live to work’. Always encouraging his employees to enjoy their personal lives more has led to dedicated and productive workers as well as happy clients.

Digital media buying is a complex field, difficult for even the most experienced of marketers to navigate. Which is why MyMediaTradingDesk offers a comprehensive service for both marketing agencies and advertisers. The outsourced digital media trading desk enables clients to access the diverse world of digital advertising opportunities, particularly in the Programmatic Media space, without the need to hire experts internally.

MyMediaTradingDesk has transitioned from an office-based team to a distributed virtual team of five, and has plans to recruit more employees from anywhere in the world. The current team is made up of digital advertising campaign managers, analysts and business developers, working on both a part time and full time basis.

“Although we’re building a great operation here, we work to live not live to work, and therefore if we can help our team enjoy their own lives more because they are closer to family or can spend more time with their children or at the gym or the football pitch, then we find the passion and productivity factors increase all round. So it’s also our loyal customers who get the benefits,” says MyMediaTradingDesk founder Michael Petersen.

Despite some initial reservations about optimising team productivity and workload, Michael says the reverse is often a bigger problem.

“For highly engaged and capable staff running busy workloads, it’s extremely easy to work more hours than you should because the laptop is only a couple of metres away. Now that’s fine when you’re the owner, but when the idea of remote working is to enhance your family life rather than detract from it, that’s not cool. We’ve found the best way for us to manage this is to always keep an open line of communication between peers and direct reports.”

Introducing clients to a remote working model can be a hurdle though. Having recently lived with his young family in the south of France for 18 months, Michael recalled the time he was in Paris for the French Open tennis tournament, when he had to return a call about an exciting prospect.

“During the call from the pokey hotel room it became clear I’d have to tell him I was in France for a long time and even my team weren’t in his state.

After he nearly hung up on me, I explained we would be spending our time and focus delivering on his campaigns and up-skilling his staff rather than driving all over town and wasting time having coffees, so maybe we were in fact the perfect partner for his business.

“We’ve now built an exceptional relationship with that company and completed well over $1-million in business together. And I really enjoyed the tennis a couple of hours after the call!”

Michael says recruiting staff with recent, relevant results helps to ensure their ability to perform at a high level and work autonomously, which is what he looks for.

But it’s also imperative for everyone to work together as part of a larger team.

“It only takes a couple of weeks of WIP Notes that include ‘I didn’t get to that again’ before someone jumps in and offers to take over or clean a path for that colleague to get that task done. Because many of our roles overlap and some of our team work part time, no-one wants to leave a mess for the next person to clean up. It’s obvious when they do though!”

The philosophy at MyMediaTradingDesk is ‘Making Life Easier’, and applying that approach has created a ‘one in, all in’ working environment.

“If I’m trying to make four team members’ lives easier by continually taking the temperature of their workload and enjoyment then there is, by nature, four other people doing the same for me.

Now that’s never the case in a business where people are focused only on their own happiness and fulfillment.”

Michael says he still wants to learn more about virtual workplace culture and the best ways to grow and nurture his team, but has already put a few steps in place to develop this area.

“We chat regularly on Google Hangouts and use Dialpad for phone calls when there’s nuanced things to discuss, but it’s certainly a topic of interest. There’s so many talented people in the world who don’t work within a 50km radius of each other, that remote working just seems to make sense if you’re going to build a top class operation”.

The MyMediaTradingDesk team uses Google Apps and Podio as the engine of its operations, as well as Dialpad for all calls, along with Infusionsoft or Mailchimp for communications.

Michael’s advice to any entrepreneur or manager who is thinking about the viability of creating a remote working operation is to read the book ‘Remote’ by the founders of 37signals, now known as Basecamp.

“If you’re afraid of releasing your team from an office and allowing them to work from home or somewhere they prefer, read the book. But don’t read it if you’re not ready to have your petty reasons for attempting to ‘control by attendance’ proven to be completely amateurish, like was done to me!”