Still On the Fence About Employees Working Remotely? Listen To This 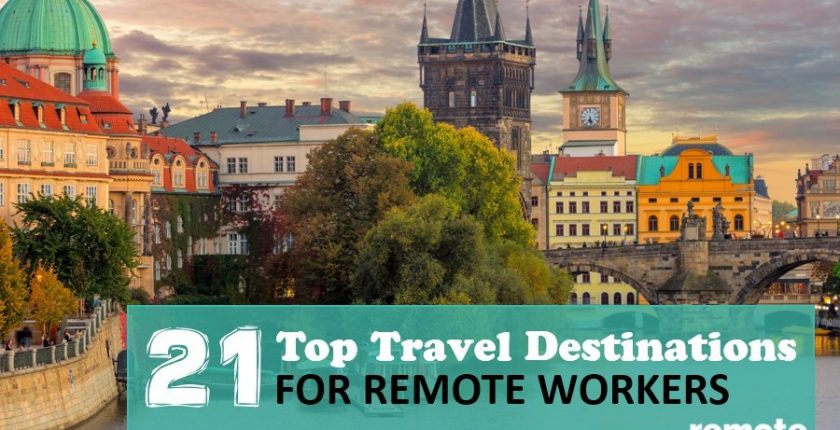 Here’s evidence to back the claim that remote workers are more productive and happier and how it can boost your bottom line.

Nicholas (Nick) Bloom, a Professor of Economics at Stanford University, believes working from home has enormous potential; “even more potential than the driver-less car” he claims.

But one of the biggest hurdles companies have in embracing remote work is the fear that when people are given the luxury of ‘working from home’ they’ll be tempted to sit around in their pajamas all day and not get anything done. It’s clear there’s a lack of trust.

To convince employers to give remote work a try Nick needed scientific evidence. He decided to run a test to compare the productivity of in-office workers and those working from home.

Taking advice from his father, who was a scientist, Nick knew the best way to do this was to take a large pool of workers, split them into two groups, allowing half to work from home and the other half to work in the office, then track them over several months to see the results.

He did this with Ctrip, China’s largest travel agency with over 20,000 employees. And much to their surprise, the results were astounding, with massive improvements in performance.

Listen to Nick’s TEDx talk below to hear more.