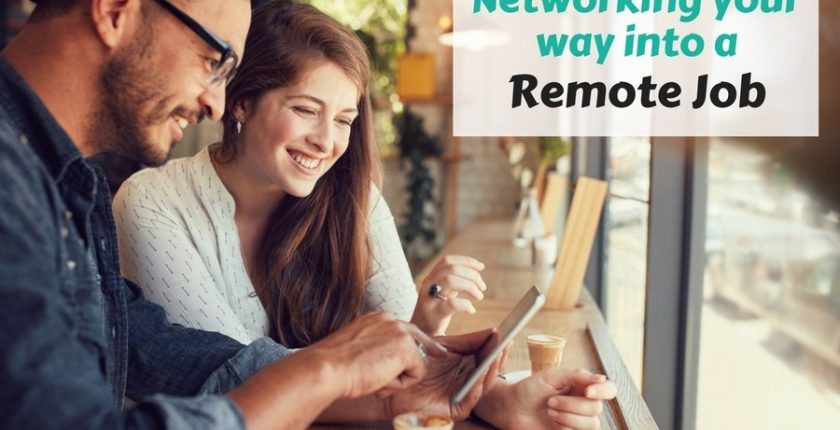 The 2017 Getting Trendy report by Expert360.com reveals how large organisations are now driving the adoption of the on demand workforce.

It was once the small to medium sized enterprises (SMEs) who led the way in adopting talent agility platforms. But not any more.

The 2017 Getting Trendy report, conducted by Expert360.com, reveals how large organisations are driving the next phase of growth in the high-skilled, on demand workforce in Australia. The report indicates this is as a result of three major environmental shifts that are transforming the way organisations engage and manage people-related capability and capacity.

With the rapidly changing business environment, many individual workers see their roles and responsibilities expanding and changing faster than ever before to keep abreast of their organisation’s evolving needs.

At the same time, people are switching jobs more. Australians under 25 now average just 20 months in a role. The report cites research that estimates by 2020, average job tenure will be around three years and more than one in three workers will be employed on a casual basis.

Major shift No. 2: Companies are using hyper-specialisation as a competitive advantage

The report indicates that in order to fill this gap large organisations are increasingly turning to the on-demand economy. The report predicts that:

Major shift No. 3: Technology is changing the way we work

The report predicts a shift from talent ownership to talent access, similar to the Netflix and Spotify model for accessing movies and music. In 2014, contingent workers accounted for only 5% of the workforce in more than half the businesses surveyed by Expert360.com.  The survey revealed:

Close to half of the organisations expect that contingent workers will make up at least 20% of their workforce within the next three years.

Online platforms are facilitating this access and enabling large organisations to move away from previously inefficient hiring and resourcing models.

The report also refers to the way in which technology has influenced where we work, referencing Bernard Salt, KPMG demographer who highlights that “super connectivity gives the Australian people even greater scope…or more precisely, greater control over where they live and how they work”.

The report refers to the way in which technology has better positioned businesses to collaborate and utilise talent. It also highlights the benefits of working flexibility, citing research from the University of Chicago which found that:

Job satisfaction was materially higher for workers who had some discretion over their hours and place of work.

As identified in the report, the key benefits companies gain from adopting on demand talent are:

According to Expert360.com, large organisations are responding to these trends by building internal strategy teams, using freelance talent for project implementation and allowing more employees to work remotely.